“assar stands for association of architects”

a variety of projects in a wide range of sectors

Over the years the practice has acquired a recognised expertise based on many hundreds of completed projects, and its involvement in numerous successful and often award-winning national and international competitive tenders.

While every project contributes to the development of assar, certain large-scale projects have enabled the practice to forge a reputation for excellence in many specialist fields, such as, for example: the Ecole Royale Militaire, the NATO Headquarters, and the penitential establishment at Leuze-en-Hainaut, the UCB, and GSK Biologicals head offices and laboratories, the Mondrian, Madou Plaza, Solaris and Treurenberg office buildings, and the Möbius towers, the Maria Middelares, Chirec, and MontLegia hospitals, the new Standard de Liège stadium, as well as shopping centres and numerous residential and mixed use urban redevelopments. 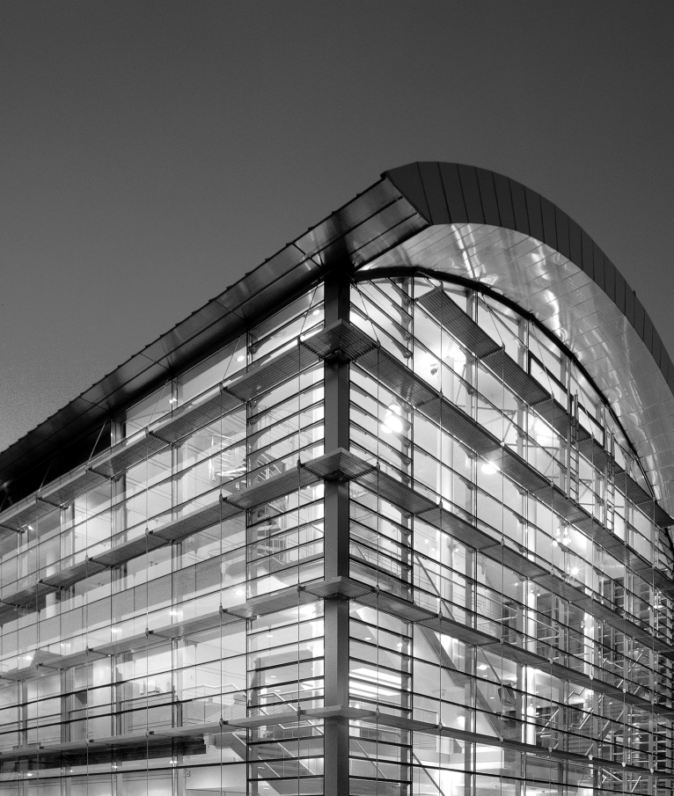 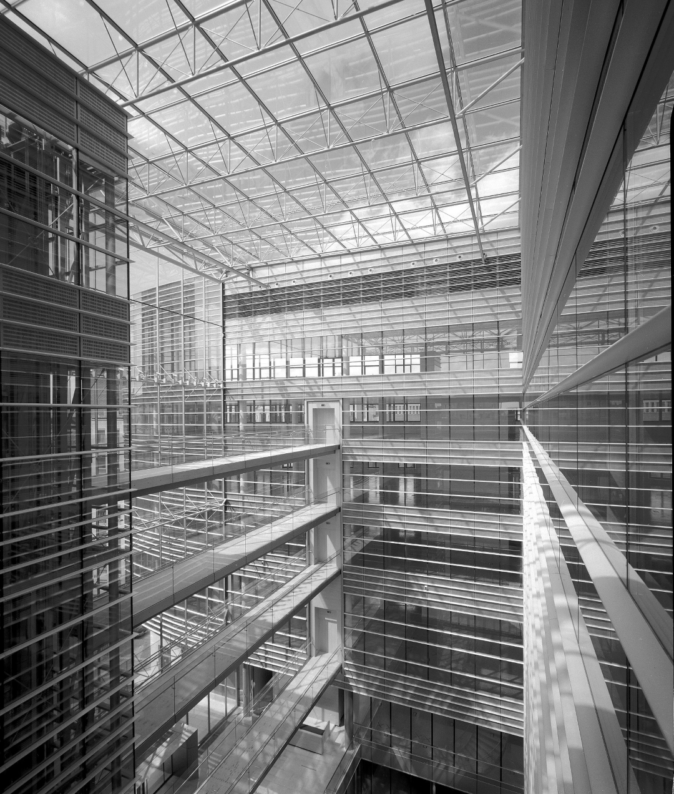 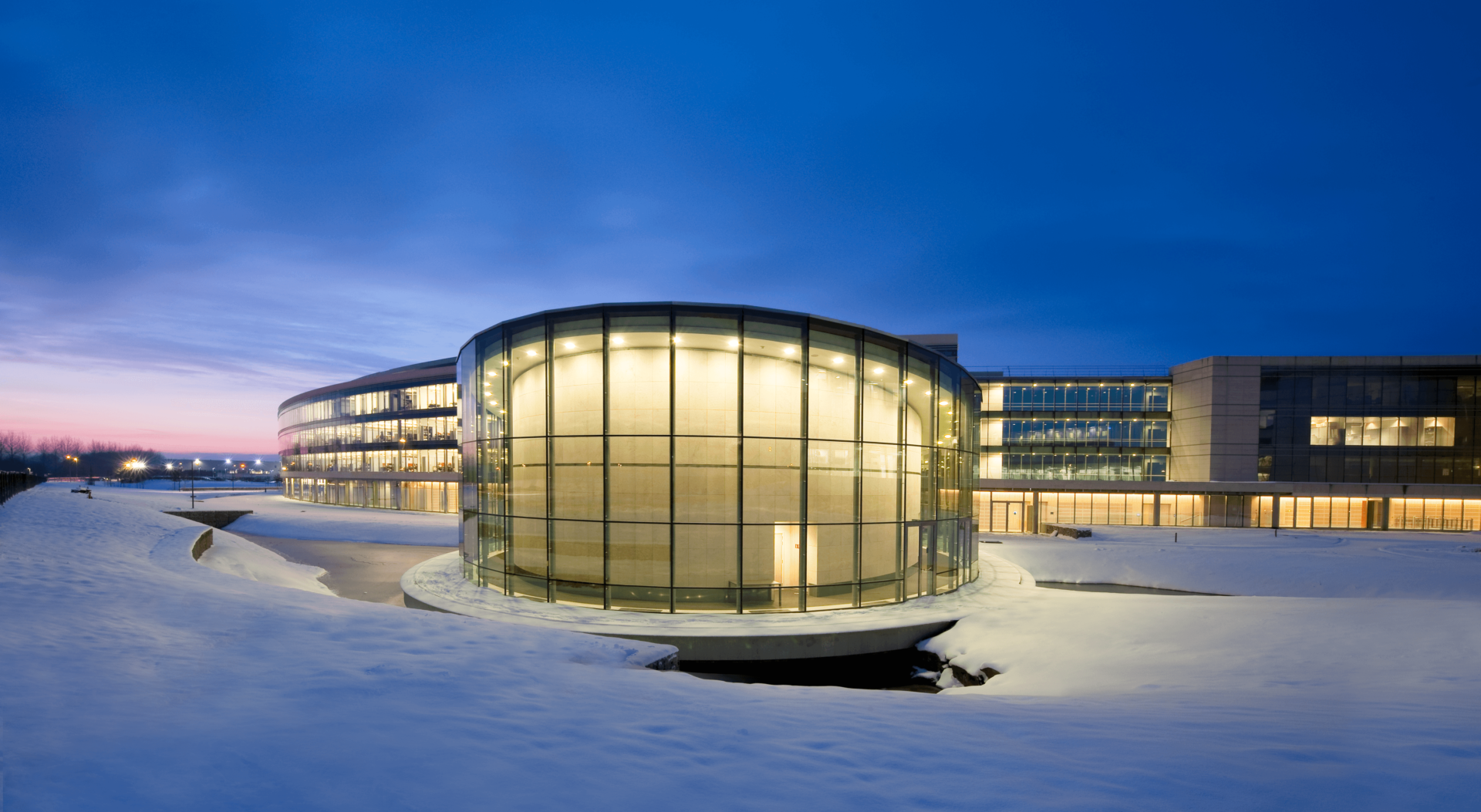 The design, supervision, and monitoring of all these projects could not have been possible without the talent of all our colleagues. The team has grown over the years, and has also been able to draw upon the contributions of entities that have joined the assar group.

In 2002, the acquisition of the Marc Ewen team anchored the presence of assar in Luxembourg, which was confirmed by the arrival of Universum in 2013.

In 2010, assar entered the healthcare sector, in particular thanks to the arrival of the Hoet+Minne team.

In 2014, its establishment in Wallonia was confirmed by the Atelier in Liège, also enabling the opening up of the group towards the retail and logistics sectors.

In 2017, assar established itself in Flanders, with the acquisition of the LLOX architecten team. At the same time, assar entered the French market by way of partnerships, which was further substantiated in 2020 by the opening of an office in Paris. 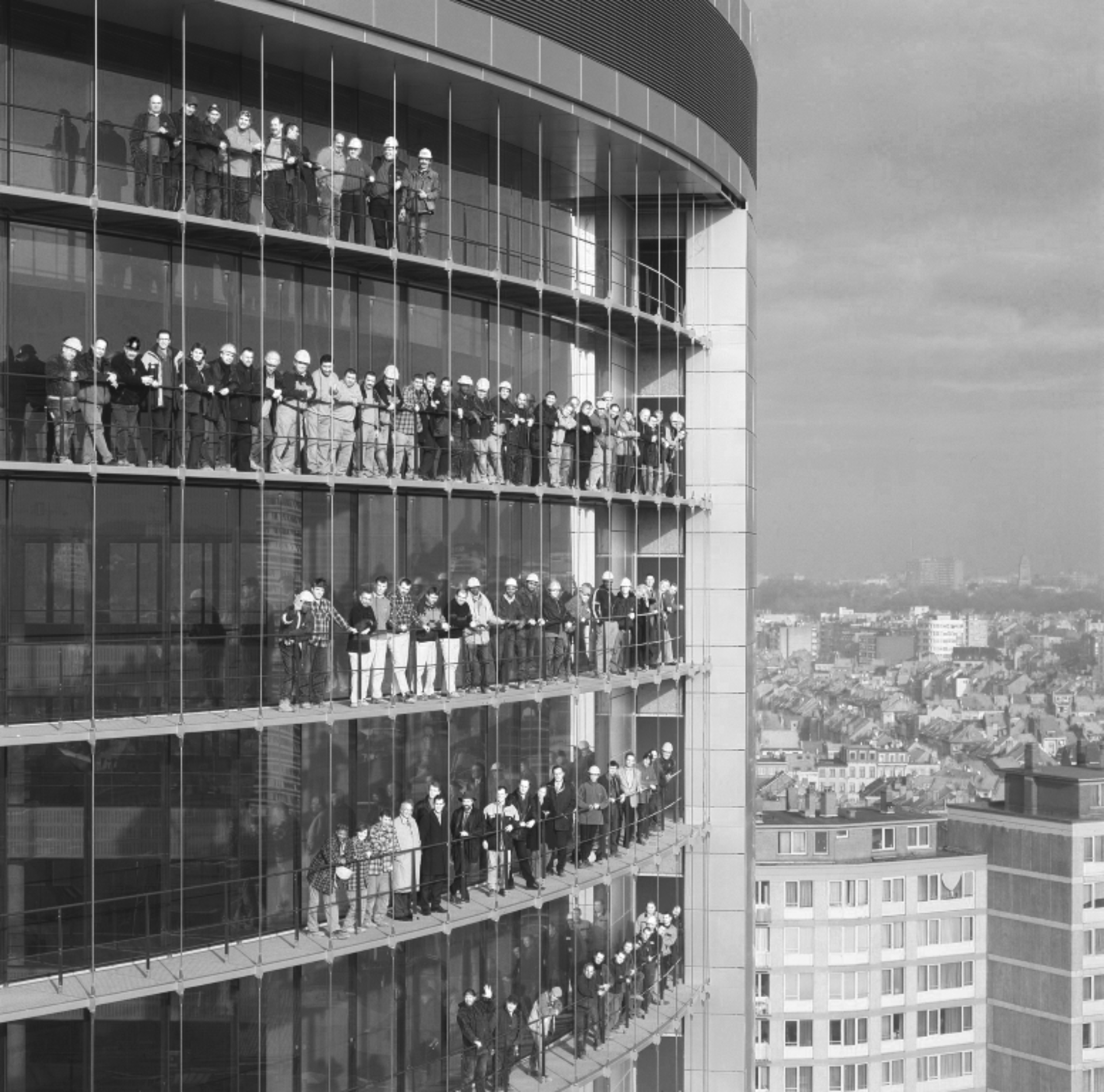 In parallel with this sectoral and territorial development, the team of partners has also continued to grow. In 2010, there was a management buyout at the practice, enabling the founding partners, with the exception of Pierre Maurice Wéry, to retire, and new partners to join the organisation. The partnership itself has also grown in the process of the acquisitions of practices described above.

Eric Ysebrant retired from operational management in 2012, and continued to preside over the board of directors until 2020.

In 2020, the group restructured into a holding company with five operational subsidiaries, and on this occasion young colleagues joined the shareholders, now numbering 27 active partners. From an operational point of view, the group functions around four business lines, with management entrusted to an executive board, presided over by the CEO.